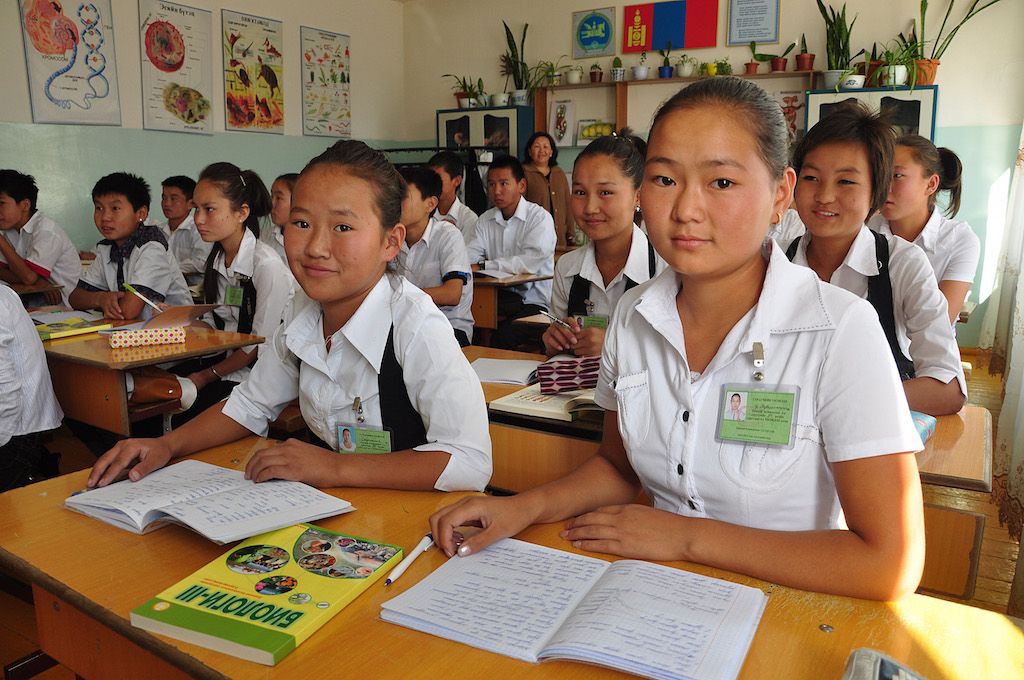 The first Education Law of Mongolia was adopted in 1968. In July 1991, and June 1995, the Parliament of Mongolia revised the law and approved the amendments to the Education Law. The law provides that:

Education shall be under government supervision.

Basic education shall be compulsory.

Various options in the forms and organization of education shall be made available, and these options shall be free and open. Thus the legal basis for a new educational system in Mongolia based on interest, ability and the needs of citizens has been formed. 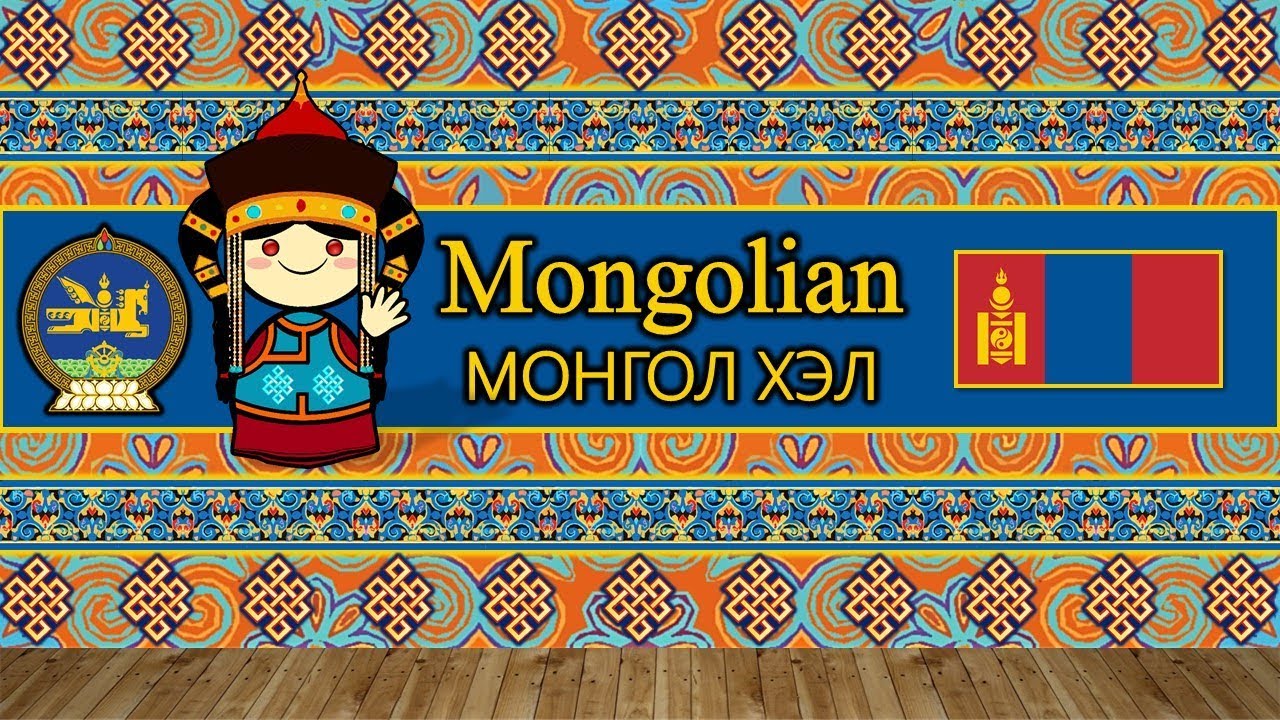 4 – 8. Language for Uighurs, mongors and buukhans from China and mogols from Afghanistan.

There are many precious historical, religion and literary creations was wrote with thousand year old Mongolian language and many of them preserved to our generation.