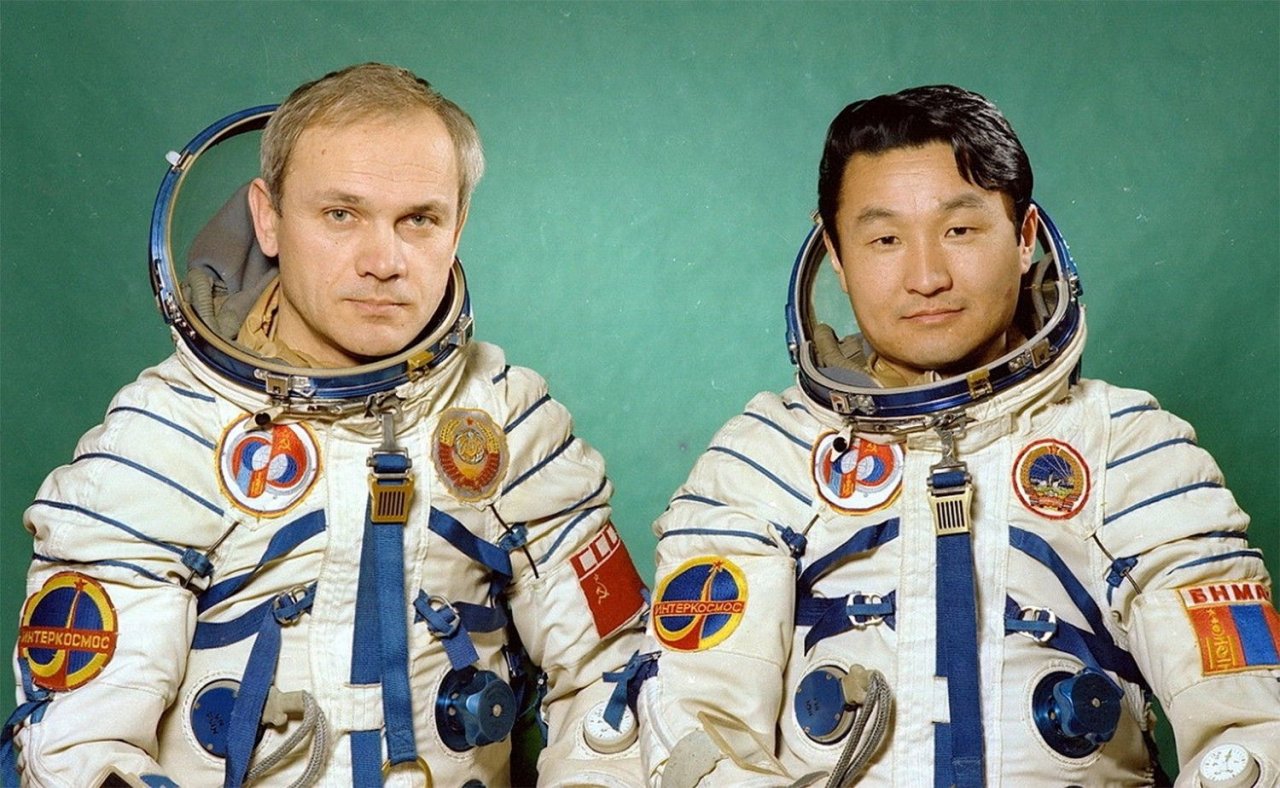 Born in Gurvanbulag, Bulgan, Gurragchaa studied in Ulaanbaatar to become an aerospace engineer. In 1966, he joined the Mongolian Air Force. Graduated from the Zhukovsky Air Force Engineering Academy in 1978. He was selected as part of the eighth Intercosmos program on 1 March 1978, at time he was in the rank of Major General. His backup was Maidarjavyn Ganzorig. Gürragchaa, along with Soviet cosmonaut Vladimir Janibekov, departed from Baikonur Cosmodrome on 22 March 1981. They docked with Salyut 6. While in orbit, Janibekov and Gurragchaa carried out experiments on earth science. After 124 orbits and 7 days, 20 hours and 42 minutes in space, Gurragchaa and Janibekov landed 170 km southeast of Jezkasgan.